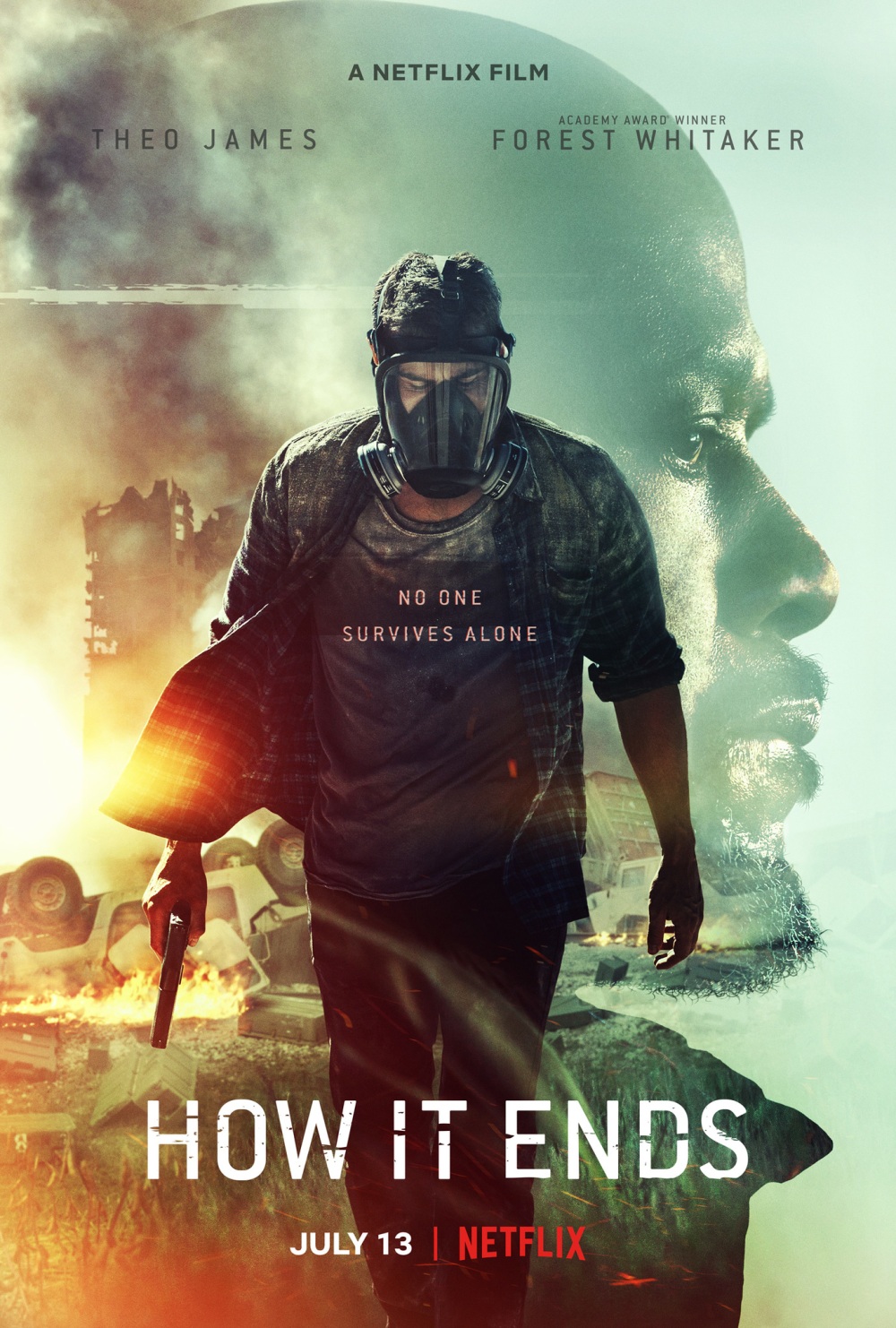 Occasionally I’ll get an email from a Faithful Reader of my reviews that will ask me something along these lines; “Why is it that you never seem to write bad reviews? It’s as if you never see any bad movies.”

Well, I do see bad movies. More than is good for me spiritually and mentally, no doubt. But I don’t write reviews of them because these reviews take time to write and I’d rather use that time writing reviews of movies I enjoy and hopefully directing people toward those movies. I’ve seen movie review sites that are full of dozens, even hundreds of hateful, negative reviews and I can’t help but wonder why someone would spend that much creative energy on movies they don’t like instead of movies they do like and enjoy and can recommend.

But then…every once in a while, I run across a movie that is so overwhelmingly, shriekingly bad that I feel it’s my civic duty to write a review and warn people away from it. Some movies do indeed deserve to never be seen and I feel I should do everything in my power so that innocent folks don’t waste time out of their lives as I did watching it. HOW IT ENDS is such a movie.

Will (Theo James) is a moderately successful Seattle lawyer expecting his first child with Sam (Kat Graham) Will flies to Chicago to meet with Sam’s parents and ask for their daughter’s hand in marriage. Will and Sam’s dad Tom (Forest Whitaker) don’t get along at all and during the awkward dinner get into an argument so Will never gets the chance to ask for his blessing. The next day, Will is at the airport waiting for his flight back to Seattle. His phone call to Sam is mysteriously cut off and soon there are panicky news reports that apocalyptic seismic events all up and down the West Coast are knocking out power and communications all across the United States. It’s not long before Chicago loses power as well.

Will returns to Tom and his wife to find that Tom, a highly decorated retired Marine has a survivalist go bag already packed with the intention of driving across country to Seattle to get his little girl. Naturally Will goes along. Notice that I haven’t mentioned the mother because as a character she added nothing to the movie and indeed, after she’s abruptly packed off to somewhere (I’m still not sure where) she’s never mentioned again so that’s that. 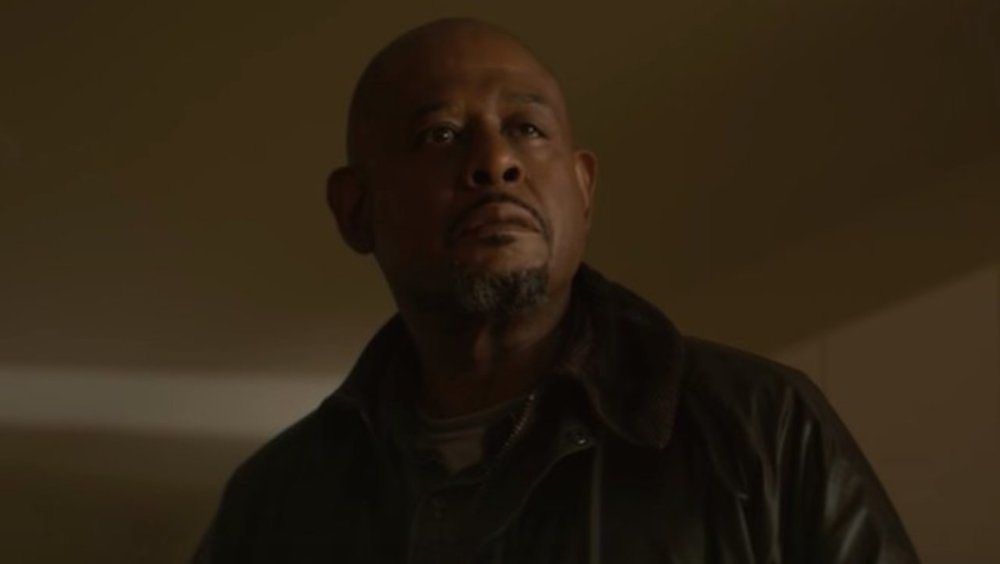 Will and Tom set out on their road trip. Along the way they pick up Ricki (Grace Dove) an auto mechanic who wants to get to California. Ricki is the only thing we get even resembling an interesting character as she’s Native American (Grace Dove herself is a Canadian Indian) and has the movie’s few clever lines commenting on the disaster and the survival capabilities of white folks.

So, you put three characters in a car and send them on a road trip across an America that has suffered some sort of holocaust (is it natural? Alien invasion? Nuclear accident?) and you figure that they would have some really interesting conversation, right? Wrong. We get scene after scene of Tom or Will driving the car while the other two characters stare soulfully out of the window, no doubt mourning for the America that once was.

This is my way of thinking: if you’ve got a low budget disaster movie where you don’t have the budget for the appropriate special effects then you compensate for it by instead having quirky, charming, interesting characters with dialog worth hearing. What do they think happened? Why do they think it happened? What are they going to do now that the world they knew is gone? The career military man is going to have a radically different opinion of what is happening from the millennial who is also going to see things very differently from the Native American. But no. There’s an old gag about writers who lean too heavily on a thesaurus for their writing but screenwriter Brooks McLaren could most certainly have used one as his characters seem incapable of saying much more than “fuck” or “Jesus Christ.”

And this is one of those End of The World movies that persists with the conceit that fifteen minutes after the lights go off, the entire population of the United States is going to turn into savage barbarians slaughtering each other for money, food and gas which I’ve always found to be the fall back of a lazy writer. Turn on your TV whenever there’s a natural disaster and most of the time you’ll see people pulling together and helping each other as best they can. Oh, sure, there’s some looting going on and you’ll always have some assholes looking out for themselves or trying to take advantage of the situation. But that’s because they’ve always been assholes. My point being that it takes time for people to degenerate into savagery. This movie would have you believe that fifteen minutes after we don’t have The Internet to keep us docile, it’s Mad Max time.

Forest Whitaker now has the honor of being in both the best and worst movies I’ve seen this year. I can only figure that his participation in this movie is because he signed to do it some time ago and saw a much better script that the one he had to actually work with or he was doing a friend a favor. The other actors in this movie are not even worth mentioning except for Grace Dove who is the only actor that tries to give a performance. She’s been in better movies than this one (she was Leonardo DiCaprio’s wife in “The Revenant”) and I’m sure she’ll be in better ones than HOW IT ENDS.

If my opinion matters to you at all then heed my warning for I pass this way but once and avoid this movie as if it were Ebola.

2 thoughts on “How It Ends”